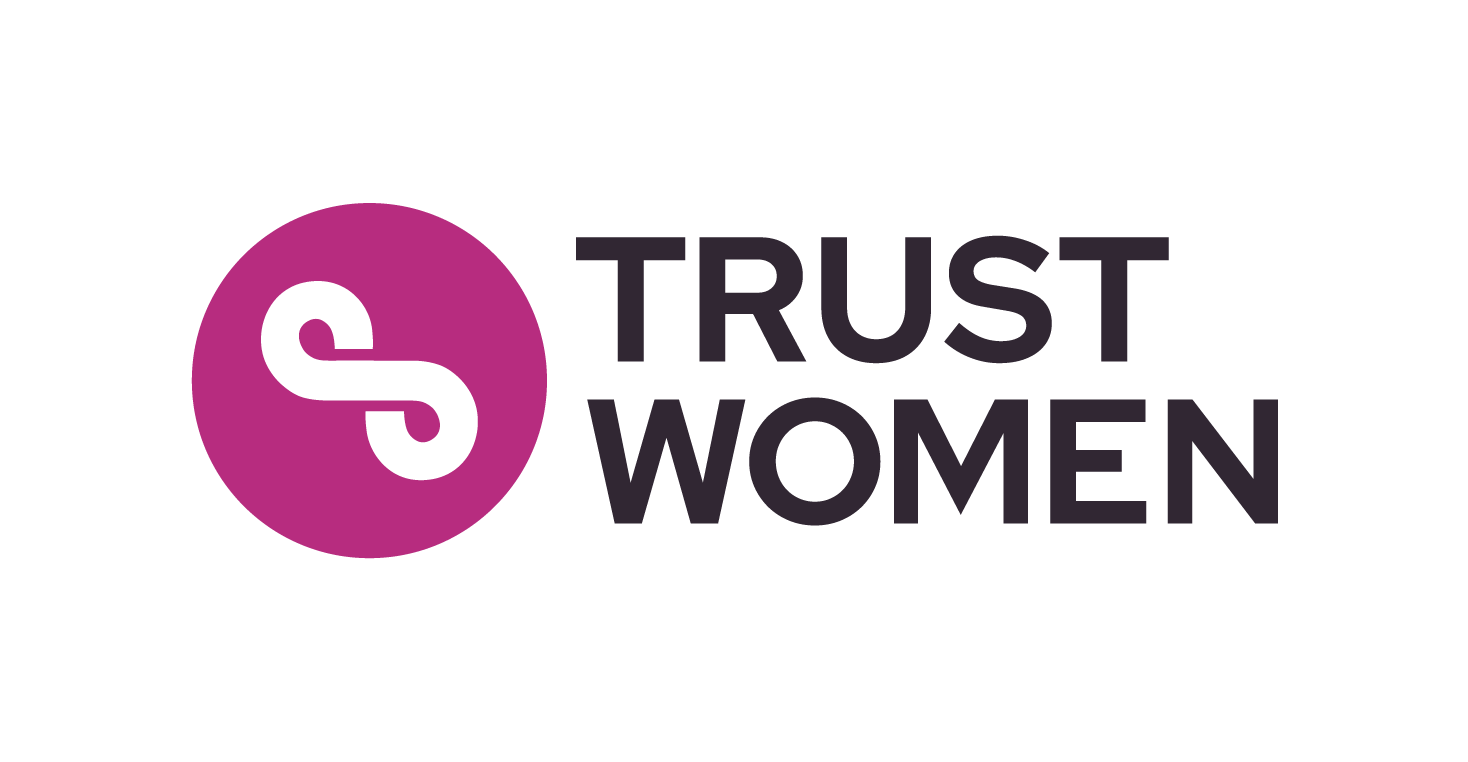 In the wake of Dr. George Tiller’s assassination on May 31, 2009, Julie Burkhart founded Trust Women in order to honor his legacy and to continue fighting for reproductive rights. At the time of his murder, Dr. Tiller was one of the few physicians in the United States who provided later abortion care for women from across the United States, as well as from around the world.

Trust Women re-established abortion care in Dr. Tiller’s former clinic in 2013, after a nationwide capital campaign. At the time, the clinic was the only abortion provider within a 200-mile radius. On September 10, 2016, Trust Women opened a second clinic in Oklahoma City, Oklahoma. Until Trust Women’s clinic opened, Oklahoma City was also the largest metropolitan area in the United States without abortion care.

For over a decade, Trust Women has navigated hostile environments and oppressive policies in order to open and maintain clinics that provide comprehensive reproductive health care, including abortions. Our commitment to protecting and expanding access to essential reproductive health care is an expression of care for our communities and defiance against those seeking to undermine equality.

Learn how to get involved through volunteering at Trust Women >>