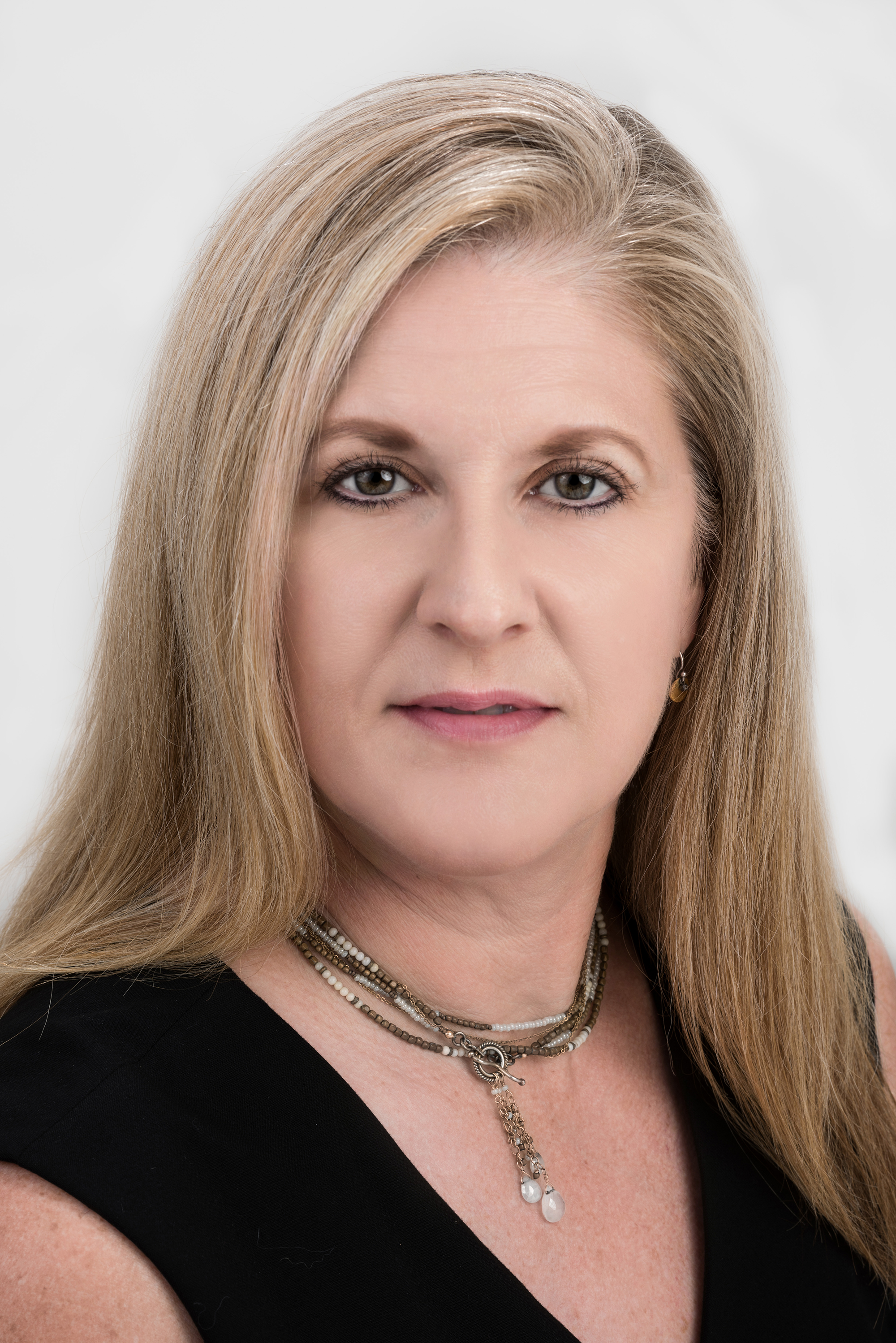 Julie A. Burkhart is the Founder and Chief Executive Officer of Trust Women. She worked side-by-side with Dr. George Tiller for seven years. She first began working with him as the Chair for the Wichita Choice Alliance. It was there that she led the community response against the anti-choice organizations that were attempting to “finish the job” and shut down Women’s Health Care Services, Dr. Tiller’s clinic, during the 2001 Summer of Mercy Renewal. Ms. Burkhart was the spokesperson for his clinic between 2002 and 2006.

Before working for Dr. Tiller, Ms. Burkhart was at ground zero during the infamous Summer of Mercy in 1991. She worked at the Wichita Women’s Center, which was heavily targeted by Operation Rescue, the Lambs of Christ and other anti-choice extremists. Driven by political justice, she went on to manage a number of political campaigns in Washington State as well as work for the Washington State Democratic Party and the Washington Senate Democratic Campaign Committee.

Ms. Burkhart is a frequent speaker and commentator on reproductive justice issues and has appeared on the Rachel Maddow Show, MSNBC Live, the Alan Colmes Radio Show, Democracy Now, The Young Turks, NPR and various local news and radio programs. She also has had opinion pieces appear in a variety of newspapers such as the San Francisco Chronicle, the Boston Globe, Los Angeles Times, CNN and Kansas City Star. She has been quoted and interviewed by national press including the New York Times, the Washington Post, MORE Magazine, Mother Jones, ThinkProgress, Rolling Stone, the Los Angeles Times, the Huffington Post, Pacific Standard Magazine, PBS News Hour and international media such as Annabelle in Switzerland and ARD in Germany.  She has been interviewed in extensive pieces by MSNBC and for various documentaries.